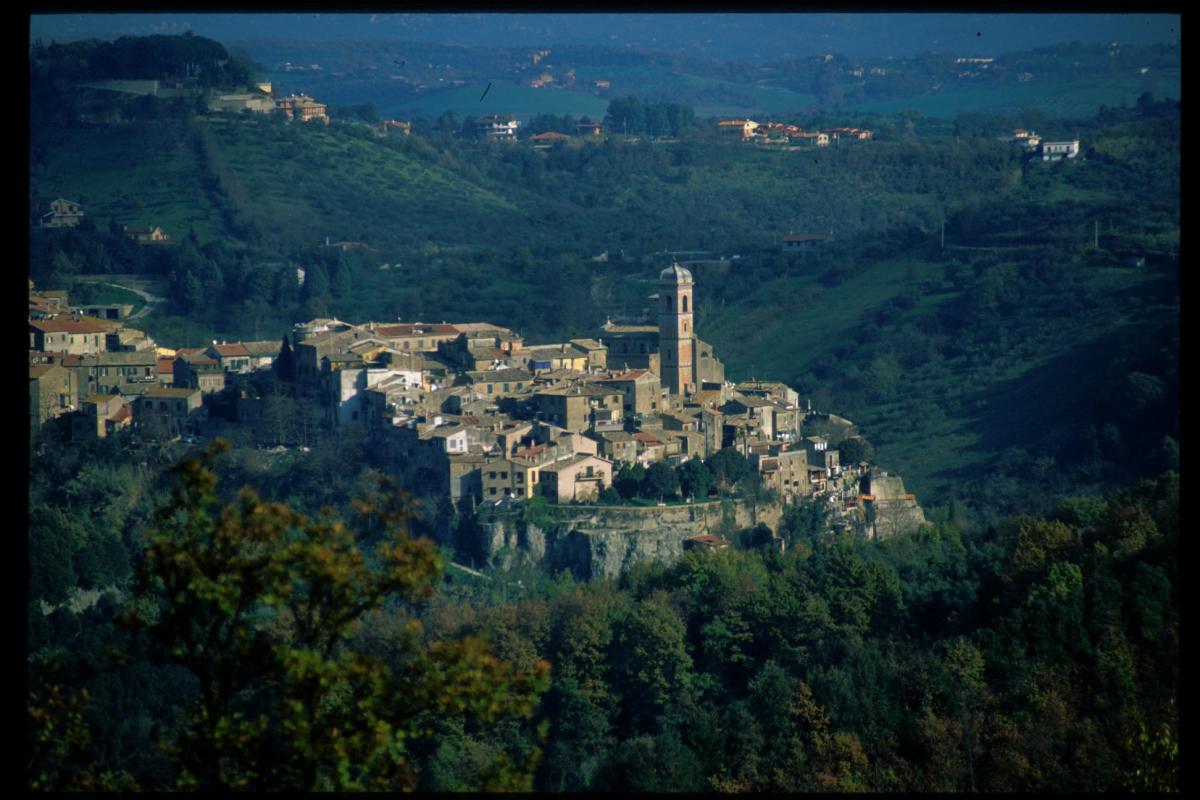 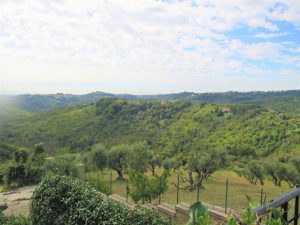 If you are a geography nerd, and looking at the exact geo-physical location of a town, the comune of Morlupo( Rome), Italy (region of Lazio) will immediately grab your interest. Why? Well, it is located on the exact longitudinal measurement of Rome, Italy – that is, directly north of Rome. And why, again, was it situated here? Apparently, the original, pre-Roman, inhabitants (Capenati) intended to follow the line of the Tiber River for defensive and cultural purposes, just on the other side of their Etruscan and Sabine neighbors. These early Lazio (Latium) civilizations were similar in culture and beliefs, but had their own distinct languages. So why are we telling you this in a quasi-travel blog, highlighting areas in Lazio which may be of interest to prospective real estate buyers?

Casa&Capital  friends, the reason is that we are featuring several properties located in or near Morlupo, and we want you to know about this very often overlooked area of Lazio. In fact, Morlupo is fast becoming the go-to comune in Lazio because of its unspoiled beauty, particular unique historical qualities, and (this is the good part!) low property prices. Morlupo does not copy any nearby communities in order to appeal to foreign investors and buyers – it is purely small town, rural Lazio. Does this mean that properties must be rehabbed out of medieval times – no, that has already been done, keeping the original architecture as much as possible; or, in the case of new properties, blending in with original natural setting. We will try to acquaint you with this lovely area.

Morlupo is a charming medieval town located 27 kilometers (about 16 miles) North of Rome, and is one of the few, remaining unspoiled historical centers close to the capital. From where does it get its name? – from a band of ancient soldiers called Marte Lupi, and then Morlupo.

As is frequently found in the area, the comune grew up around an Orsini castle, (powerful Medieval family), and at the same time is situated well within the “Parco di Veio”, the political area of the ancient, pre-Roman, Etruscan civilization which extends north and east of Rome along the Tiber River. Actually, traceable historical settlements go back to the ninth century AD; much of the current comune sits above these early elements, ranging from early Christian traces, rural settlements and agricultural communities, much of which was destroyed in later invasions from the north, later to be protected and defended by the Catholic Church. And so, Morlupo definitely has deep historical roots!

Highlights of the natural areas within and around Morlupo are many, and include the Parco di Veio, within which are the archeological remains of the ancient cities of the Etruscan tribe of the Veio.  Monte Soratte stands only a few kilometers from Morlupo and includes not only extensive natural visas of the area, but also remains of ancient and medieval Christian communities. The natural reserve of Tevere-Farfa rounds out the extensive natural panorama of Morlupo’s geographical location; this area is well known for its diverse environment, providing fascinating hiking trails and subjects for nature photographers. It is obvious then that this environment has remained mostly in its pristine natural condition, and holds appeal to those interested in rural as well as archeological areas.

Agricultural specialities of the surrounding area include wine and olive oil, however in recent years the local economy has gradually included light industry such as specialized wood and iron work, as well as artigianal food product the case of new properties, blending in with original natural setting. We will try to acquaint you with this lovely area.

The town itself is a typical, Lazio hill town, with the highest point occupied by the castle, and consists of winding, stepped streets and numerous small squares, usually centered about churches and liberally sprinkled with bars, small shops, and sitting benches. These are gathering places for the locals. Morlupo, like other Italian towns, is a social place, and its relatively mild, year-round climate allows extensive use of these social centers. Parking is available on both these squares, and in the newer peripheral, residential areas.

Housing stock is a mix of medieval through modern, with older properties creatively and sensitively redone, and modern ones well integrated architecturally and naturally.

As to the location of Morlupo in terms of transport, despite its untouched natural beauty, nevertheless it is quite well-situated regarding access to Rome and Viterbo. The comune is on the Roma-Civita-Castellana-Viterbo train line as well as the ATAC metro light rail line both of which stop at Morlupo Station. Rome is within a half hour drive on the nearby via Flaminia; Fiumicino Airport is 45 minutes highway drive away. 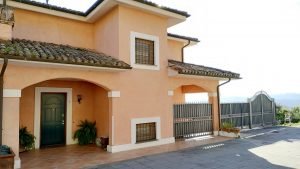 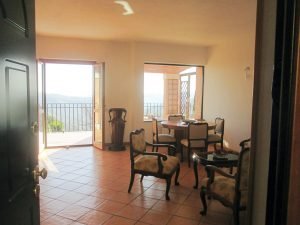