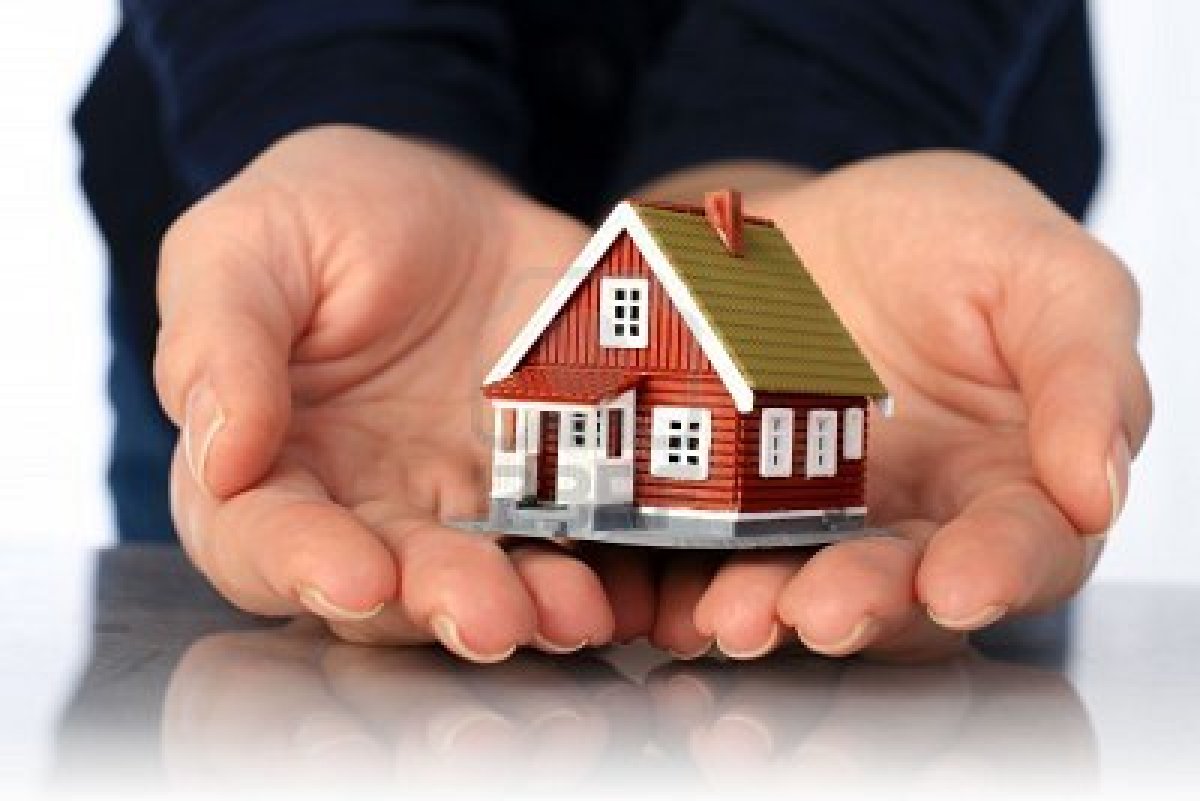 If you have been reading the Travel Corner, (and we really hope you have been) you will know that we feature stories about little known cities and towns in the Italian region of Lazio. Why does a real estate site sometimes read like a travel guide? Answer is pretty simple: if you are looking to buy property in Italy, you should know its relative location – how it is connected, where on the boot it is, what can it offer as an ambience, what is close, what is accessible. Looking at a property purchase in this way involves everyone, Italians and non-Italians alike. Naturally, for Italians the locale discovery is easier because of existing familiarity, but it is not surprising to find out that we may not know our own back yard either.

We specialize in housing offerings in most of the region of Lazio, so, yes, we want to tell you about our neck of the woods. You don’t have to give up Rome in order to live in Lazio. It’s in Lazio. It’s day-trip close. One of the other charms of Lazio is that it is also close to many other wonderful regions and cities in Italy. Keeping the Roman analogy, Lazio is the hub of the spectacular Roman road and transport system. You are connected.

Rome is the capital of this region and the dominating feature of Lazio’s landscape. How could it not be? It just dwarfs all within its shadow. Oozing with history, art, architecture, music, food, wine, shopping, traffic, noise, tourists, Romans – well you get the picture. Doesn’t leave room for much else, right? Well, not exactly.

First, let’s get this straight – I am not trashing Rome. Definitely not. Rome was my first port of call in Italy, and it holds a special meaning for me because of its history, beauty, uniqueness and, yes, chaos.  How on earth did a native of a coal town in Pennsylvania ever land here. Sheer luck, I think. However, not unlike the ancient Romans, today’s inhabitants also look for a place away, an escape, an alternative. Enter …….Lazio! It is history, art, architecture, music, food, wine (didn’t we say this before) without the traffic, noise, tourist hoards. We do boast about the presence of many Romans among us, as well as admit to being a bit short  on the high end shopping.      The Travel Corner has already featured profiles on several towns in the northern portion of the Region, along with several locales from the south western sector. So, at this point we would like to pause the profiles in order to give you a geographic, historical and cultural overview of the Region. Although obviously our activities are mostly focused on the eastern sector, It really puts the individual profiles into perspective. Stay with us here – we promise not to get too far into the education weeds, nothing heavy – just a diversity outline. Ready? Here we go.

Situated between the Apennine mountain spine of Italy and the Tyrrennian Sea, the Region of Lazio occupies a central geographical position between Tuscany and Umbria on the north and Campagna on the south. It has mountains, agricultural flat spaces and plenty of beaches. It is a great spot also to connect with the rest of Italy. There is a famous phrase in the real estate business – location, location, location! There are several climate zones as a result of this location, offering skiing, beaching, trekking, relatively mild winters, early springs, and, although summers in some areas can be (no way to put this nicely), hot, you can always escape to the mountains or the sea.

Generally speaking, typical food of the areas matches the geography, ranging from fantastic seafood to cinghiale (wild boar). Really, it is delicious. Although particular to the mountainous areas, the boars sometimes wander near the cities as a few of them were spotted recently in a small park on Via Cassia in Rome causing a worse than usual traffic jam as the cameras came out. There are several nature reserves surrounding the metropolis so it isn’t unheard of for the animals to pay a visit to urban residents. Aside from our furry friends, the dairy and produce of Lazio are fantastic. Lazio’s program of “0 km” (zero kilometers) means that local produce prevails, even in the supermarkets.

Lazio’s history is also diverse because of the geography. The geography of the north lent itself to small political enclaves run by local warlords. This was true both before and after the dominance of ancient Rome, and is especially marked in areas north-east of Rome with its hilltop towns, crowned by the local guy’s castle. We spoke about this in our earlier piece about Soriano nel Cimino. The mountains provided the perfect natural protection. You can go all the way back to the Etruscans in the north west of the Region, with their towns always set high on the hills, easier to see the enemies coming. Orvieto and Cortona are modern examples of these towns. As you go east, mountains dominate.

The Region’s northeast sector is, as one may expect, mountainous and well known for its winter sports sites, as well as rugged high altitude countryside. This is the province of Rieti, and historically, this area was among the fiercest opponents of ancient Rome in the struggle for control of the peninsula. After its eventual defeat, populations from this area were perennially looked down upon, snubbed by Rome’s upper classes. Examples of this were Pompey the Great and General and Consul Marius, from Lazio’s north east and south east sectors respectively who, despite their accomplishments were never part of the elite of Roman families. In keeping with its geography the province of Rieti boasts robust and satisfying typical foods, unusual pastas flavored with meat, beans, fish, and bacon. Pork is a popular meat here, and the province is famous for its olive oil and grana padana cheese. Cities in this area are quite small and widespread.

Moving south and east of Rome the land opens up into flat plains extending to the sea. Much of this area was reclaimed from marsh during the 1930’s and has become a major agricultural provider for Italy. Proceeding further south closer to Campagna, the volcanic soil also produces the absolutely best tomatoes ever! Of course this area is well known for its beaches and boating opportunities. See our earlier pieces on Circeo and Ponza. Its particular geography and location made this part of Lazio the site of many invasions (other than the tourists) ranging from the ancient Greeks and Romans, to the Normans, to the Spanish, and even to the Americans in World War II. Seems like it was a natural landing point. Again, moving east in this region will take you to the mountains and cities such as Frosinone. The history of Frosinone replicates the history of the general area; this city has to win the prize for the most resilient – time after time it was flattened by invaders only to re-emerge into today’s provincial capital.

This quick and dirty overview of the Region of Lazio gives you some sort of appreciation as to its size and diversity. There is always something to discover and appreciate here. Which brings me back to my original point – your interest in properties must be guided by the areas in which they are located,  for issues of quality of life, travel, and well-being, not to mention your own personal educational challenges.

Please join us for more city and town profiles. Don’t forget to contact us with any suggestions you have or subjects you might want covered. See you next time.

previousSan Felice Circeo and Ponza…Ready for our next adventure into scouting out possible areas where your dream house may appear?
nextHEADING DOWN THE ETRUSCAN TRAIL